Contact resistivity: The resistance that appears between conductors. It is the total resistance composed of a shrinkage resistor (concentration resistor) and a film resistor.

Solids are rough and uneven. Contact has divided the surface into different grades of roughness, and contact resistance is based on micron- or nano-scale contact areas. 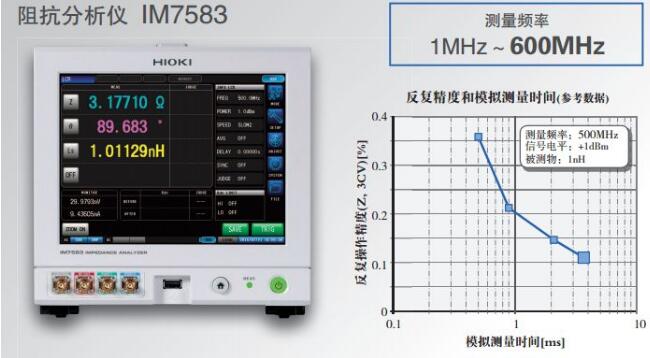 Summary: Contact resistance is not a constant value, it is easily affected by other external factors, so it will be calibrated within a certain range in the standard, and it will be qualified if it does not exceed the standard range. For example, in GJB 101A-97, the 1.0mmr copper alloy contact body should have a contact resistance of ≤5mΩ before the life test and ≤15m after the life test.