Gold is the most precious metal, so it has the highest corrosion resistance, which is its main advantage. Pure gold is the softest precious metal, so gold alloys containing cobalt, nickel or iron are used as contact surfaces, known as "hard gold.". There is an absorption layer on the surface of hard gold, which is easy to break under very low positive force. Similarly, the friction coefficient, insertion force and pull-out force of the gold surface are quite low. This will make the wear very low, so it can achieve a large number of plugging times. Therefore, gold is also suitable for low voltage, corrosive environment, and for coating of data and signal connectors. The main disadvantages of hard gold are its high cost and being subject to the stock market price.

Palladium is a precious metal. Due to catalysis, when palladium contacts move relative to each other (fretting), it is easy to form insulating friction Brown polymer in gases containing trace organic compounds. This effect is known as the "brown powder" effect. Therefore, palladium nickel alloy is usually used as the contact surface, which has all the advantages of palladium, but nickel prevents the "brown powder" effect. The palladium nickel surface can be used as solid lubricant and corrosion protection by hard gold flash plating. The coating system has a hard palladium nickel substrate with low friction coefficient. This makes the wear very low, so a large number of plugging times can be achieved. Hard gold flashed palladium nickel coating is particularly suitable for low voltage connectors in data and signal transmission and corrosive environments. 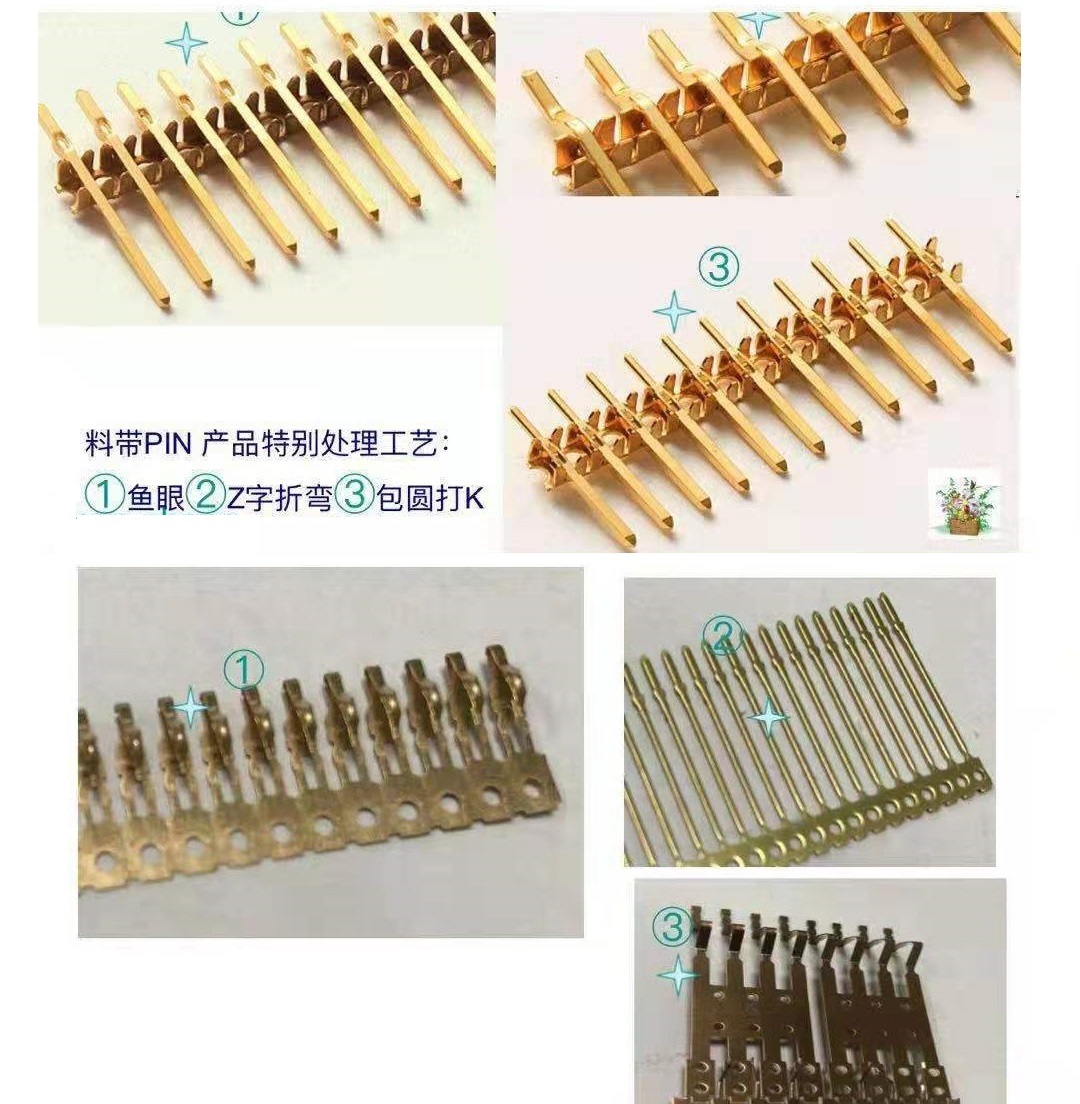